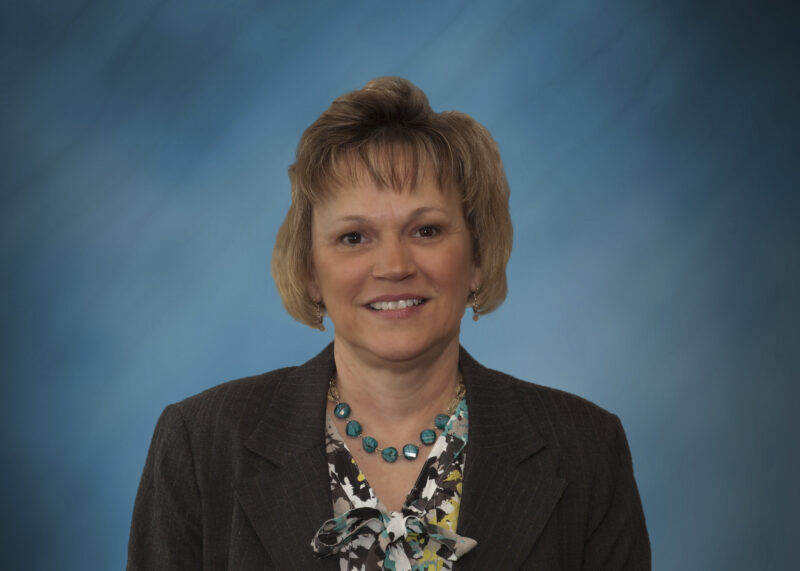 Cherie Zimmerman serves as the assistant director of the Office of Information Technology at the Berks County Intermediate Unit. In this capacity, she is responsible for the tactical operation of the Office’s technology and systems in delivering IT services to our client school districts and internal IU programs.

Cherie began her career at BCIU in June 1985 as a programmer/analyst and was subsequently promoted to senior programmer/analyst in 1990. Cherie was promoted into management as the client support and operations manager in July of 2000 transitioning into the role of program administrator for software services in 2005, before assuming her current position as the assistant director in June 2010.