About the Berks County Administrators' Conference

Held annually in August, the Berks County Administrators’ Conference is a professional development opportunity for superintendents and their staff. Recent topics have included leadership, workplace culture, and developing your team. The events also include job-alike sessions for staff members and a legal briefing on a topic of concern for school districts.

The event is offered at no cost to Berks County school districts.

Act 48: Individuals attending these workshops must arrive on time and stay for the entire workshop in order to receive 2 (two) Act 48 Professional Education hours per session.

Join us for the

The Power of a Positive Team

Based on his Wall Street Journal bestselling book The Power of a Positive Team, Jon Gordon shares the proven principles and practices that build great teams. This presentation is packed with compelling stories and strategies to help teams overcome negativity and enhance: 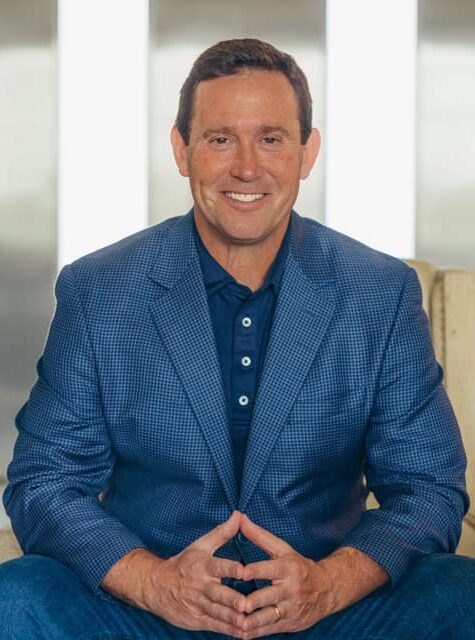 Jon Gordon’s best-selling books and talks have inspired readers and audiences around the world. His principles have been put to the test by numerous Fortune 500 companies, professional and college sports teams, school districts, hospitals, and non-profits. He is the author of 24 books including 12 best sellers and 5 children’s books.

His books include the timeless classic The Energy Bus which has sold over 2 million copies, The Carpenter which was a top 5 business book of the year, Training Camp, The Power of Positive Leadership, The Power of a Positive Team, The Coffee Bean, Stay Positive, The Garden, Relationship Grit, and Stick Together.

Jon is a graduate of Cornell University and holds a Masters in Teaching from Emory University. He and his training/consulting company are passionate about developing positive leaders, organizations, and teams.