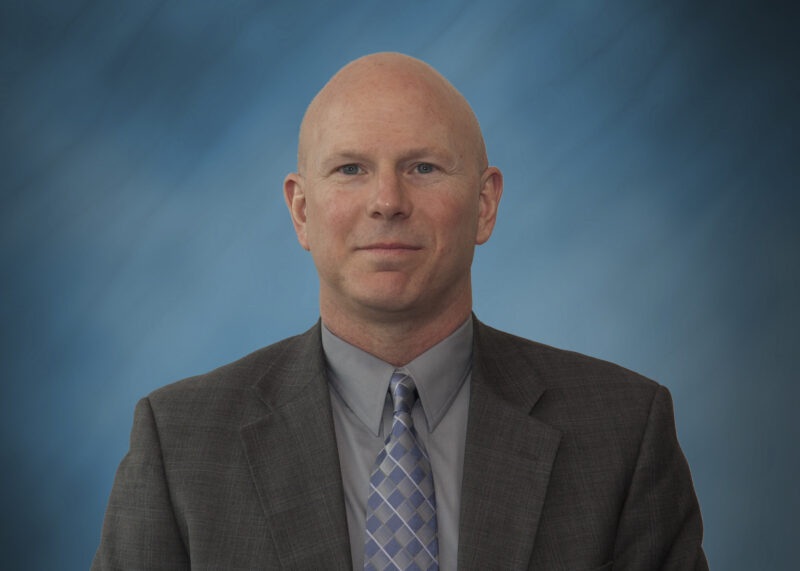 Rob Rosenberry is the director of Human Resources, a position to which he was appointed in January 2011. Before joining the BCIU in July 2010, he worked for the Boyertown Area School District as the assistant to the superintendent for human resources. Prior to his tenure at Boyertown, Rob was the director of human resources for the Warwick School District and also worked in the private sector for companies such as Highmark Blue Shield.