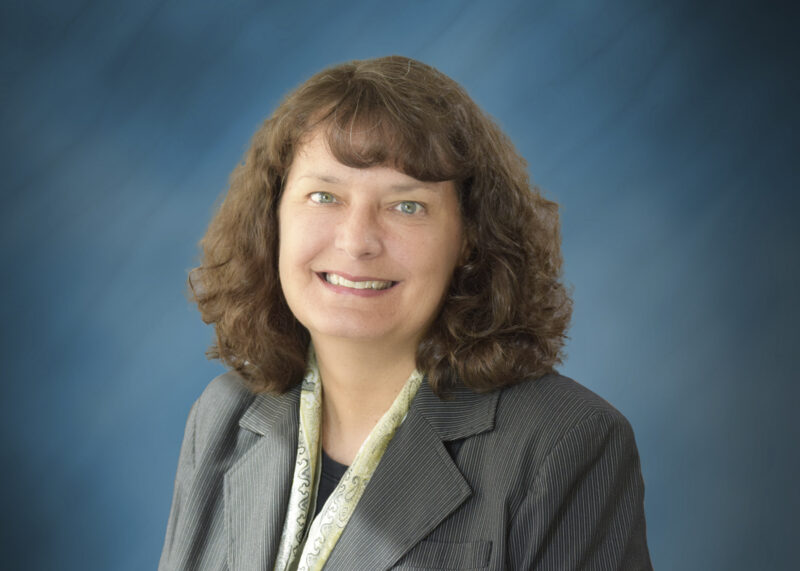 Donna DeLoretta serves as the chief financial officer and chief operations officer for the Berks County Intermediate Unit. Before joining the BCIU, she began her career in the private sector with AT&T/Lucent Technologies/Agere Systems as a financial planning consultant and later as a business planning manager. Donna started with the BCIU in June 2005 as a fiscal specialist and became a fiscal project manager in 2006. She was named project administrator in 2007 and assistant program administrator in 2009.

Donna graduated from Millersville University of Pennsylvania with a bachelor’s degree in business administration, area of concentration in accounting, and holds a MBA from St. Joseph’s University. She is a member of the Pennsylvania Association of School Business Officials (PASBO) and the Mid-East chapter of PASBO.