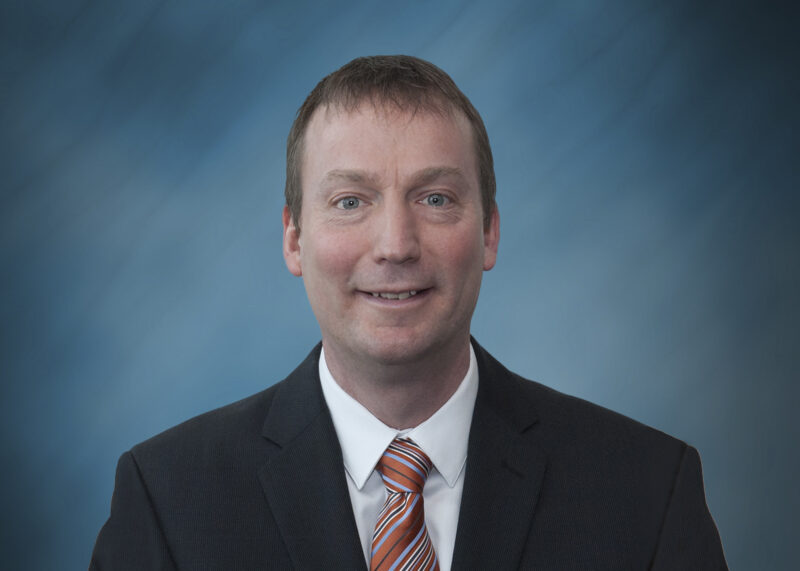 Mr. Daniel Richards serves as the director of the Office of Professional Learning. Mr. Richards started his career in education by teaching chemistry and middle school science at Antietam Middle-Senior High School for 15 years. During that time, he also served as an alternative education teacher for the Governor Mifflin, Wilson, and Antietam school districts. He then served as instructional technology coach for two years before becoming K-12 math and science supervisor of Antietam School District in 2010.

Mr. Richards started at the BCIU in 2013 as a program administrator, also serving as assistant director of the Office prior to becoming director. In addition to the director role with BCIU, he serves as the current statewide lead for professional development of the Pennsylvania Department of Education’s (PDE) Classroom Diagnostic Tools (CDTs), lead for Region 10 Career Readiness Training Support, and advisory role for the PDE Statewide Comprehensive Support and Improvement (CSI). Additionally, he recently served a two year commitment as the eastern Pennsylvania lead for Pennsylvania Association of Intermediate Units’ (PAIU) curriculum coordinator group.

Dr. Richards received his Doctor of Education (Ed.D.) in Educational Leadership program from Neumann University in 2022.  He earned his M.A. in physical science from West Chester University in 2003 and received a B.S. in chemistry and secondary education from Pennsylvania State University. Additionally, he holds a K-12 principal’s certificate, a supervisory certificate in curriculum and instruction, and a Superintendent’s Letter of Eligibility.