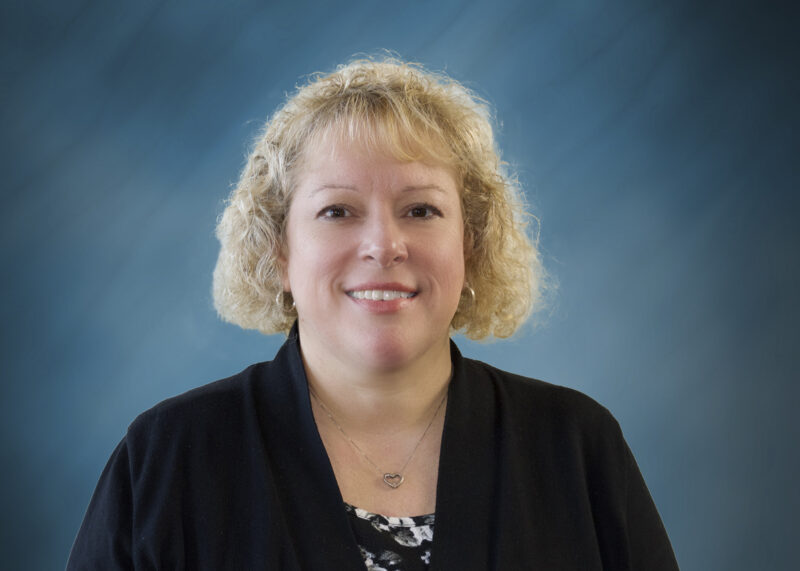 Christi earned her dual bachelor’s degree in Elementary Education and Early Childhood from Kutztown University and her Master’s degree from Wilkes University. She also completed her supervisory certification from Eastern University.